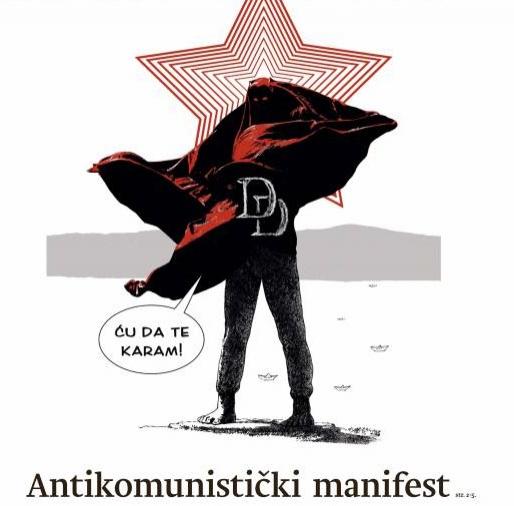 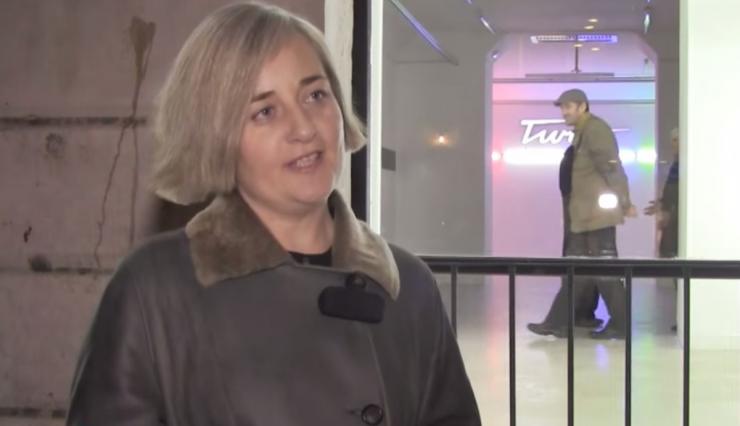 The exhibition presents artificial lights as generators of different experiences of space. Homage to Dan Flavin uses city lights that, by their composition, material and structure remind of installation art of Dan Flavin. The exhibition shows Turbo, the illuminated advertisement from Chromos Company in Zagreb, which, after being relocated to → read more 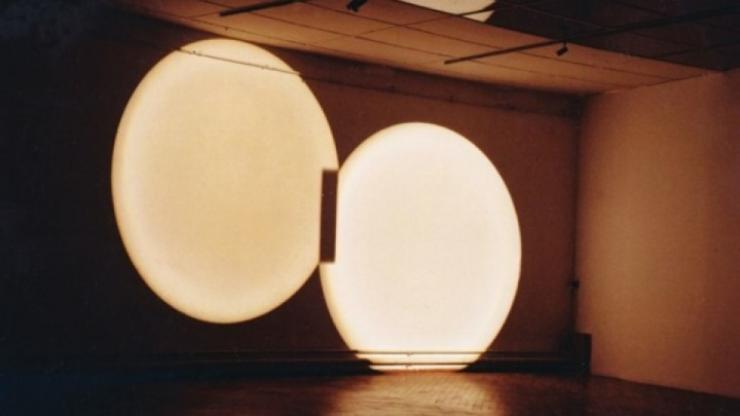 The relationship between light and art installation in the five days of Light Residence and Art Show – Languages of Art Installations in Rijeka from January 20th to 24th, 2015. → read more

Introduction and Background In the crisis-stricken transitional societies, art and cultural production in general are pushed to the background. Even though they can become both topics and forms of reflection or possible intervention against the downward spirals of (de)civilization, propelled by the (post)capitalist appropriation of the public (and the) space. Among → read more